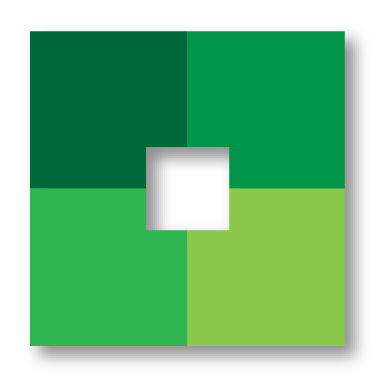 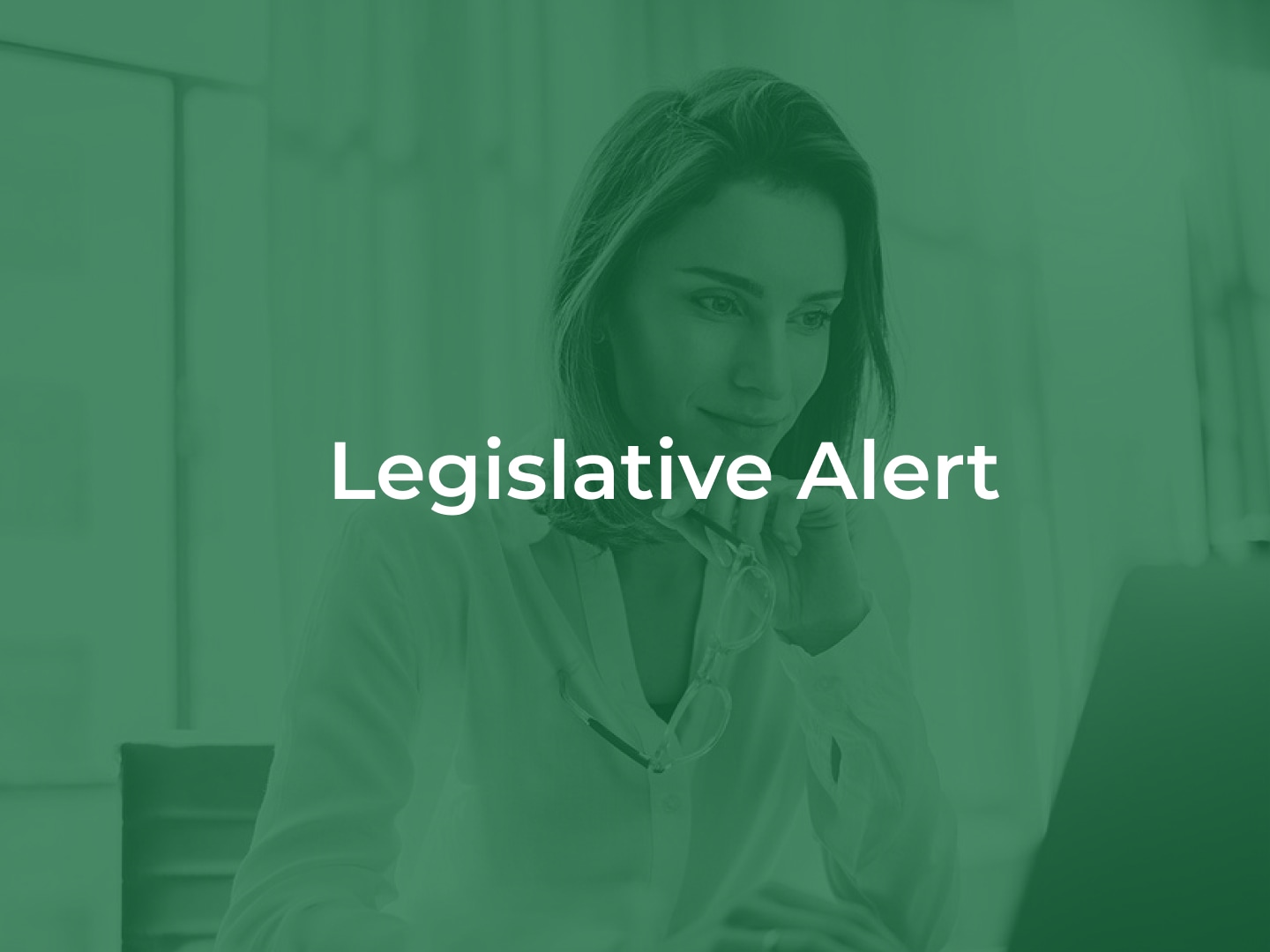 TENNESSEE:  House Bill 469. Introduced legislation amends the criteria for abandonment of a pension or retirement account. The aggregate reporting amount is reduced to $25.
TEXAS:  House Bill 1514. Introduced legislation incorporates unclaimed property reporting and delivery requirements found elsewhere in state law into the unclaimed property law. The Comptroller may waive the claim filing requirement and pay a person directly if certain requirements are met. In addition to the locator’s 10% fee, a locator agreement may include reasonable attorney’s fees to pursue the claim.
OHIO:  Senate Bill 276 (effective April 12, 2021). Enacted legislation allows reported funds from attorney trust and similar accounts to be used by the Ohio Access to Justice Foundation for legal aid and access to justice purposes subject to repayment upon claim by the owner.

With The Unclaimed Property Legislative Alert Summary of Legislation and Regulation, you receive an overview of the latest information on unclaimed property legislative updates, regulatory changes, and statutory amendments across the United States and Canada. The publicly available information contained herein has been compiled by Kelmar Associates, LLC and does not constitute legal advice or analysis of any kind.  The summary information is generally compiled on a weekly basis, as applicable, and is shared on Kelmar's website each month. For more information, please refer to each state unclaimed property bill.